Be successful online with expert help from Creative Ideaz

“In my experience, there’s no such thing as luck.”

The first of two actors to portray the wise mentor Obi-Wan Kenobi, Alec Guinness delivered all his lines with a practised wisdom befitting of the aged thespian, lending even more credence to his turn as Jedi Master Kenobi.

One such line is where he sharply knocks down the rogue pilot Han Solo for claiming his use of the Force is simply down to dumb luck. Much like Master Kenobi, we believe most of the success you are likely to see with your Social Media marketing is down to a carefully prepared strategy, informed by countless hours of research and meticulously planned optimisation – But never tell Han Solo the odds.

Go to Previous Blog Go to Next Blog 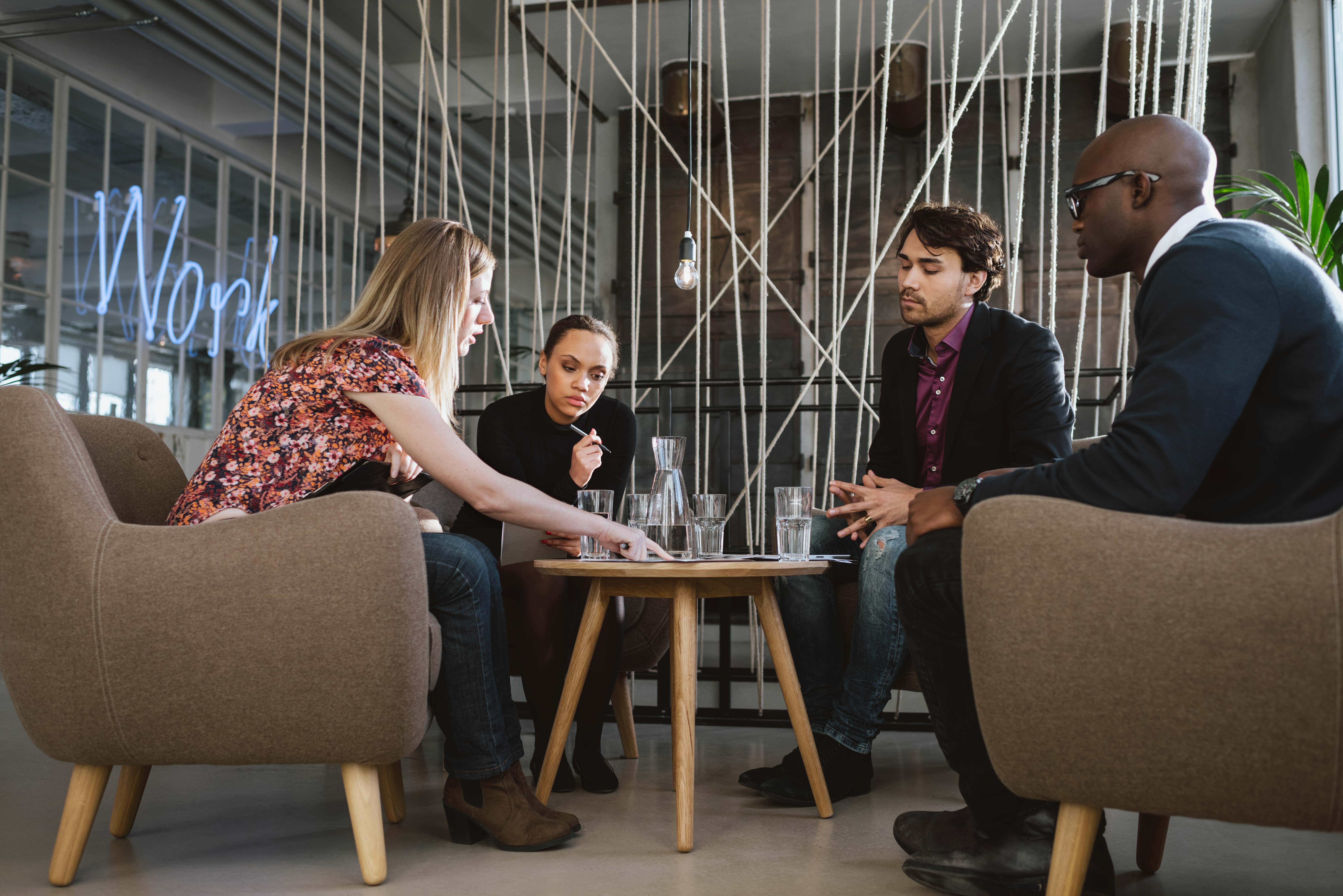 Customer Retention – Why is it important? 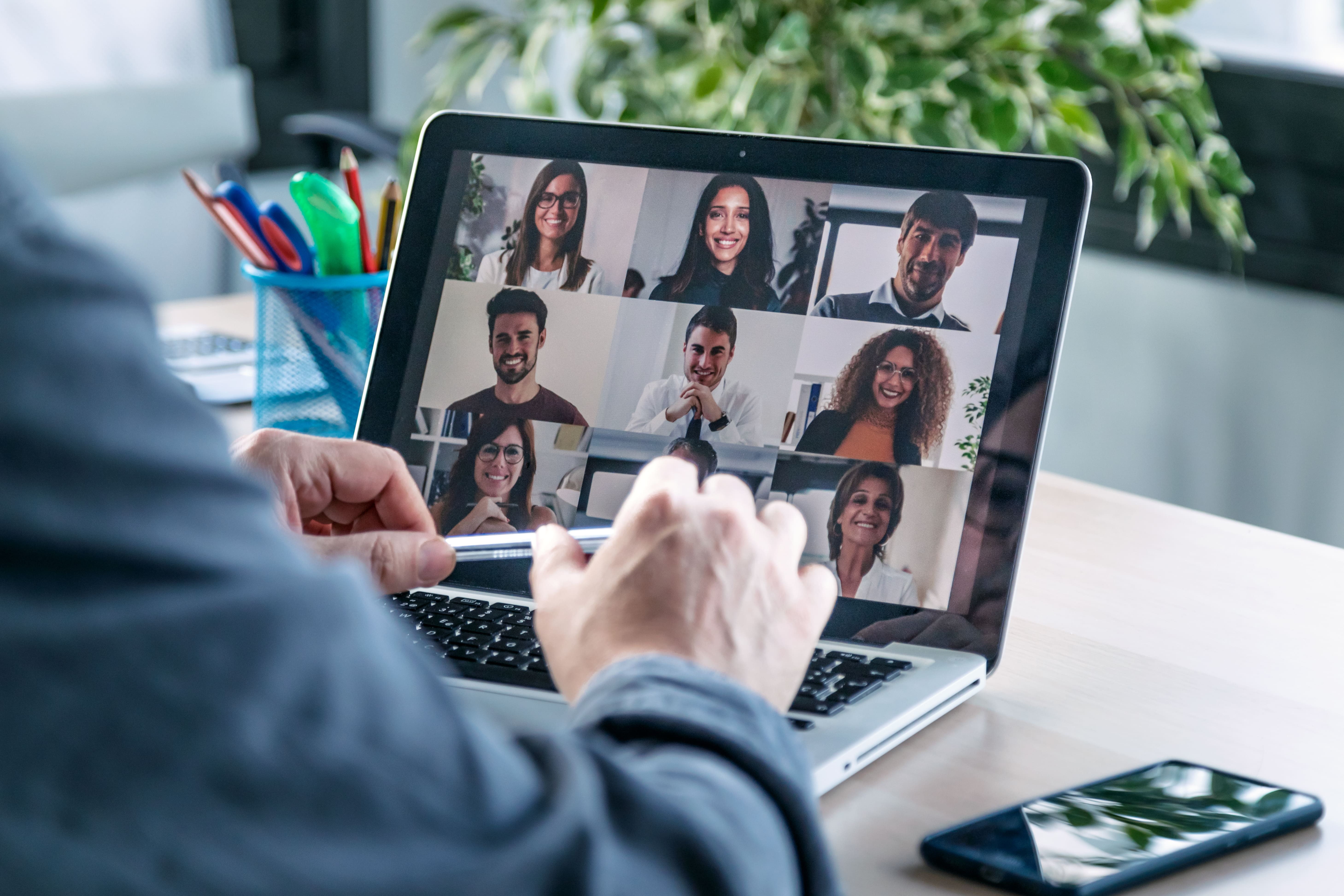